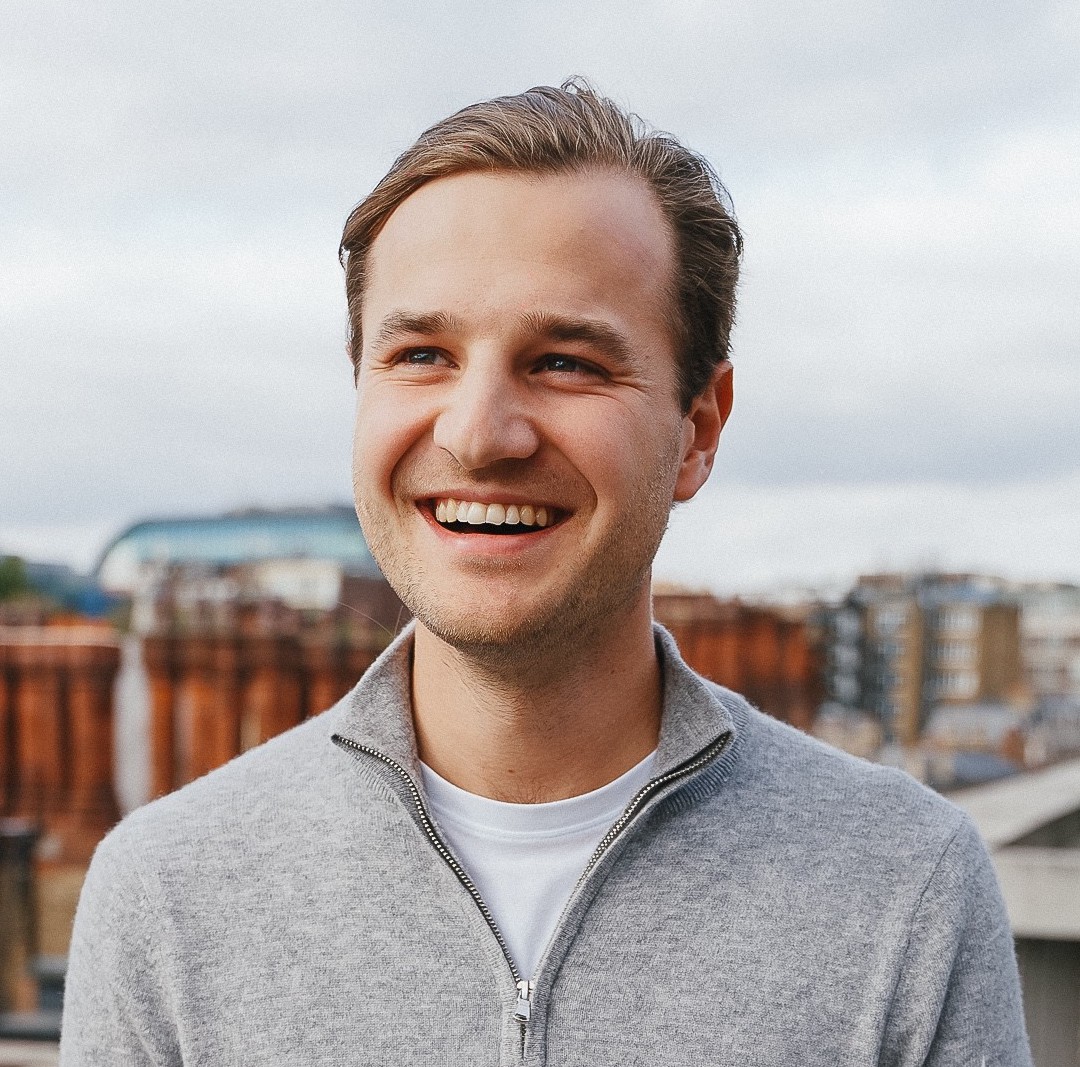 It’s very easy to feel virtuously sorry for publishers and content creators: to lament the dwindling fortunes of the magazines and newspapers we all love and admire but don’t really buy much; to rue the fact that their digital offshoots have had their commercial strength sapped by huge social apps that distribute their content while giving them little in return.

Normally, we shrug and chalk their struggles up to a changing world beyond our control. If we think a bit longer about it, we might idly hope they come up with something clever to redress the balance in their favour. And it was with that second thought in mind that we created something we hope might help those publishers – who, after all, still generate much of the content that makes the social apps so moreish.

The relationship between publishers and social is a complicated one. Martin Sorrell was famously the first to refer to the tech platforms as a ‘frenemy’, back in 2008, and while he took the comment back last year at Advertising Week New York, publishers might be forgiven for feeling they still have plenty of frenemies out there, providing traffic and social amplification while stealing their revenue.

At Picnic we work closely with publishers, specifically with monetising Google AMP pages, and recognise their unfortunate paradox of having content that is strategically important to the big tech platforms (AMP is, after all, a strategic project founded by Google) without receiving the same financial rewards.

We’ve built a business at the junction of social and the open web, selling formats that bring the premium experiences of social media to the inventory of premium publishers. We’ve talked elsewhere about the fact that the addictive appeal of social networks isn’t some magical thing, but a combination of quality content (much of it aggregated from publishers) fused with innovative, pioneering user experiences: the news feed, the swipes, the interactions, the frictionless speed.

So if the people who made the content had access to the tools that create the user experience, we reasoned, would they not be able to stand up to the big apps on a level playing field?

Picnic took its first steps in this direction a couple of years ago, by building a slick, stylish, UX-first ad product – our Stories format – that provided a higher yield and eCPM for publishers’ drastically under-monetised Google AMP inventory.

We’ve delivered a huge amount of incremental revenue from advertising budgets that would have potentially gone to social platforms. This relationship has fostered further innovation and over the last year we’ve developed our proposition in order to give publishers more tools to increase the revenue opportunities using our new platform, Studio.

This enables publishers to sell our social-style ads – from Stories to Posts and Carousels –  for themselves; a self-service platform that builds creatives in seconds, straight from Instagram and Facebook assets, with no upfront costs and just an ad-serving charge.